We connect audiences to brand stories by producing powerful content and immersive experiences that have lasting impact long after the event, the campaign or the season is over. 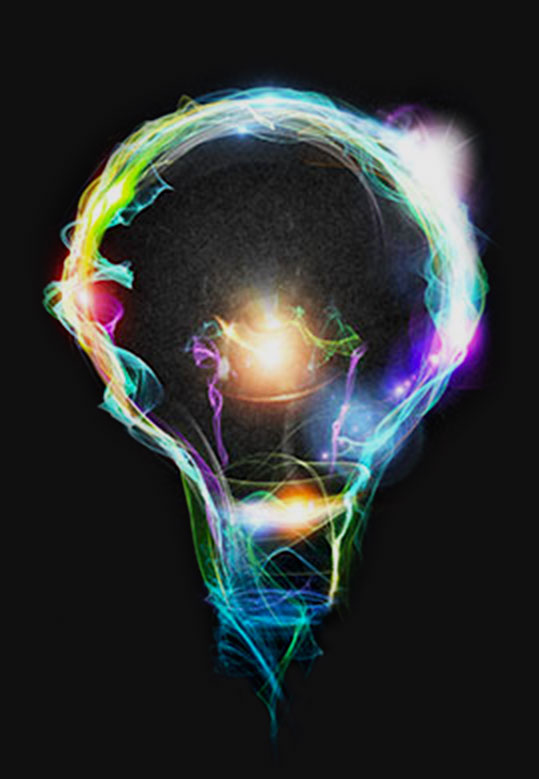 We measure client relationships in decades, not projects.

VISION is more than just our name. It is the lifeblood of possibility and the fuel that drives us. Big picture thinking makes each new project an opportunity to challenge the status quo, break a barrier and propel the brands we work with to center focus. We take our work and our responsibility seriously. We don’t just deliver on our word. We exceed the vision. Every. Single. Time.

We want people to feel the pulse of your brand, so we create experiences that resonate with your audiences—emotional connections that drive people to act. We meet them where they are with radical empathy. We offer them a different perspective. That sets us apart. To be able to capture a person’s attention and hold it is a rare thing—and to influence them, to challenge them to accept new ideas or join a movement is extraordinary. We are always thinking forward and testing the boundaries of what is possible.

We are people who believe that good enough isn’t enough. We’re trusted with high-profile, high-pressure work—and we trust each other to make it happen. We trust each other to deliver under a trillion different circumstances, under pressing deadlines and in an ever-changing landscape of technology, trends and business goals. And we do whatever it takes to exceed even our own high expectations. Together, we're creating experiences that live ON.